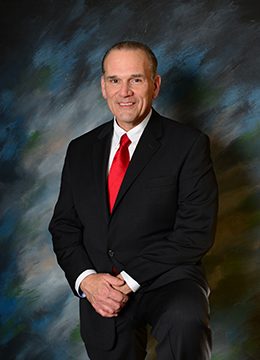 Mr. Manning has been a member of the New Jersey State Bar and the United States District Court, New Jersey since 1986 as well as the United States Court of Claims since 2005. He served as a Trustee and Co-Chairman for the Civil Practice Committee, Monmouth County Bar Association. In August 2017, the New Jersey Supreme Court appointed Mr. Manning to the District IX Ethics Committee to investigate grievances against Monmouth County lawyers. In January 2018, the Monmouth Bar Association Trustees appointed Mr. Manning to the Monmouth Bar Foundation, a non-profit created to award scholarships to deserving local law students. In addition, Mr. Manning regularly lectures on various civil law topics throughout the State. Mr. Manning is a member of the Ocean County Bar Association.

Aside from his professional background, Mr. Manning was an honor graduate of the U.S. Army Airborne School and served as an Army Ranger and Drill Sergeant. He currently resides in Freehold, New Jersey with his wife and five children.